An update on arrangements following the death of Queen Elizabeth II and the accession of King Charles III. 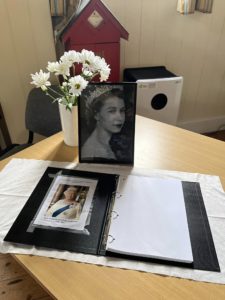 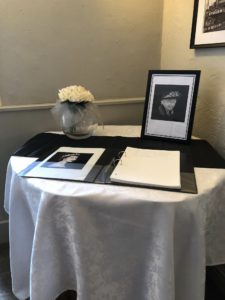 The Proclamation on the Accession of Charles III was read locally in Southam and surrounding villages. 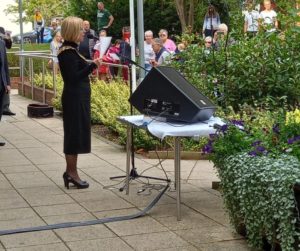 Local church services to commemorate the life of the Queen will be held as below:

There will be a National Moment of Reflection marked by a minute’s silence on the eve of the Queen’s funeral at 8 pm on Sunday 18 September.

The funeral will be broadcast at The Yew Tree on Monday 19 September.