The Warwickshire County Council representative for Kineton Division & Red Horse which includes Avon Dassett is Councillor Chris Mills. Chris was elected in 2021 and sent this message to the village:

Hello residents of Avon Dassett, I would like to introduce myself as your new County Councillor.

Born in Woolwich South London, I started my working life in the capital by becoming a printer, eventually joining a paper mill in Kent working in the laboratory.  I moved to the Midlands 1983 with the same company as a regional sales manager and settled in Kineton where I raised my family. I finished my career in the paper industry working for an American paper company as National Sales Manager until 2020. 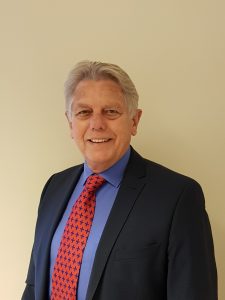 During that time, I became a District Councillor in 2007 and am honoured to be elected as a County Councillor to represent the residents of Avon Dassett.

I look forward to meeting many of you in the future and can be contacted at any time on 07966 133607 millsscj@aol.com

In 2015 the Local Government Boundary Commission completed a review which resulted in the creation of 36 new wards for Stratford District Council. Avon Dassett is part of the new Red Horse ward which also contains the villages of Compton Wynyates, Farnborough, Oxhill, Radway, Ratley, Shotteswell, Tysoe, Warmington and Whatcote.

In March 2017, Councillor John Feilding was elected for the Red Horse Ward. John is currently chair of Radway Parish Council but will be resigning at the AGM in May 2017 in order to dedicate his time to the parishes in the ward. Please contact him on 01295 678390 or e-mail: john.feilding@stratford-dc.gov.uk 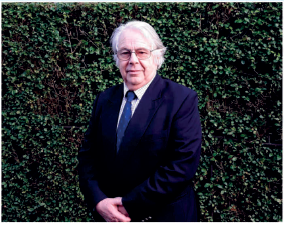