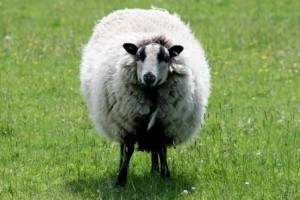 The sheep attack occurred between Saturday February 8 and Monday February 10 on a farm near the village of Warmington.

Any one with information about the sheep attack can call police on 101 quoting incident number of 87 of February 14.

Police encourage people to remain vigilant in the area and report suspicious persons, vehicles or activity to the police on 101.

Information can also be given anonymously to the Independent Charity, Crime Stoppers, by calling 0800 555 111 or by visiting their website: www.crimestoppers-uk.org.