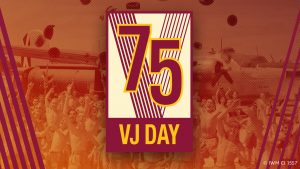 Get more information for The Yew Tree